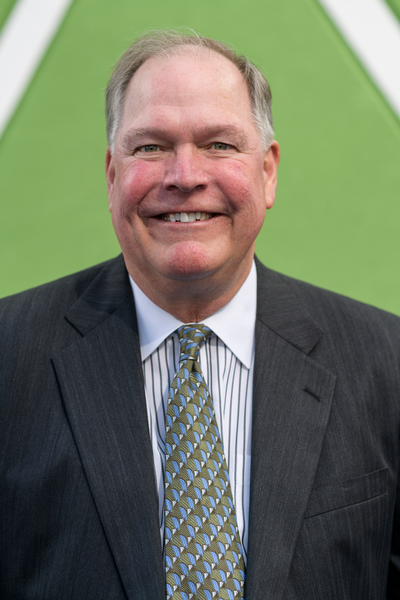 Bill Stone was born and raised in Evansville; the fifth of nine children born to Patricia Browning and Norbert Stone. Mr. Stone graduated with a Bachelors of Science in Business Administration from Marquette University. He began his career loading and driving trucks for his father at Indian Summer, Inc. In the fall of 1977, he landed his first job as a public accountant with Peat, Marwick & Mitchell a Big Eight accounting firm. In 1979, he married his high school sweetheart, Mary O’Daniel and moved to Connecticut. Stone started SS&C in 1986 from the basement of his home in Windsor. Ten years later he took the company public. By 2000, annual sales had reached $60 Million. In 2005, Bill took the company private selling 70% to the Carlyle Group for nearly $1 Billion. SS&C went public again, in 2010 and by 2017 had grown to $1.7 billion in revenue, 8,000 employees, and 73 offices worldwide. Today, SS&C is traded on Nasdaq (SSNC) $3.5 billion in revenue, 135 offices, 22,000 employees, including 230 in Evansville. Bill has never forgotten his Indiana roots, giving millions of dollars to local projects, such as the NJ Stone Baseball Field named in honor of his father at his alma mater, Memorial High School, and to Sensory Playground on the campus of St. Vincent Hospital where his mother worked as a nurse. Most recently He and his wife donated $15 million to help construct Evansville’s Stone Family Center for Health Sciences; an impetus to economic growth.