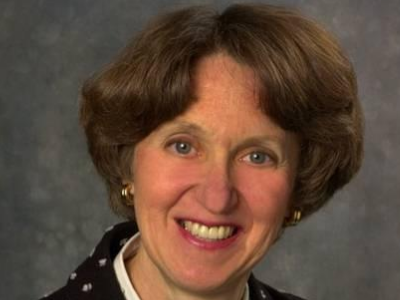 White has served on the board of directors of the Boys and Girls Club of Evansville, Leadership Evansville, Operation City Beautiful, the Ark Crisis Nursery, and Junior League. She also has served the YWCA, the United Way of Southwestern Indiana, the Chamber of Commerce of Southwestern Indiana, the American Heart Association, the Indiana Hospital Association, and the YMCA. She is a fellow in the American College of Healthcare Executives and a member of numerous healthcare associations. She is on the Board of Old National Bancorp and the University of Evansville.

White has received the Athena Award, the Distinguished Citizen Award from the Buffalo Trace Council, and the Richard Schlottman Business Leader of the Year Award. A native of Terre Haute, White graduated from Indiana State University with a mathematics degree, received her nursing diploma from the Deaconess School of Nursing and earned a bachelor's degree in nursing. White also received a master’s degree in Business administration from the University of Evansville.