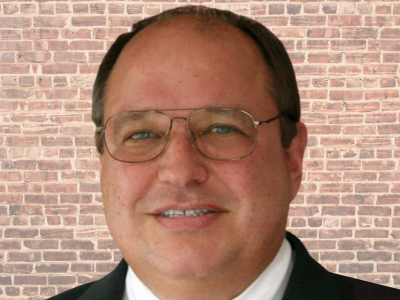 Ira G. Boots began his plastics career at an early age, working in his father’s tool-building company. Years later, he would be responsible for leading Berry Plastics through company acquisitions and product development, resulting in tremendous growth for the local business and local economy.

Boots joined Berry Plastics (formerly Imperial Plastics) in 1978, supervising the tool-making and product-design departments for the manufacturer. By 2001, he was the chief executive officer of the company, which produces a wide range of packaging and other plastic materials.

Those who know Boots have called him the "poster child" for successful CEOs, an individual who combines business sense and concern for others. For Boots, success comes down to what drives each individual. "Understand yourself, what you want to be," he says, adding, "work hard and educate yourself."

Boots’ focus of charitable giving has been on youth, education, health, and community. Boots serves on the Board of Trustees for the University of Southern Indiana. In 2009, Boots received the Ernst & Young Entrepreneur of the Year award in the Private Equity/Venture Capital backed category in the Midwest region. The award recognizes outstanding entrepreneurs who are building and leading dynamic, growing businesses. He also was named the Southwestern Indiana Chamber of Commerce’s 2009 Richard A. Schlottman Business Person of the Year, and under his lead, Berry Plastic Corporation was named the Chamber’s 2009 Norman P. Wagner Business of the Year. Boots, along with his wife, Theresa, were awarded Indiana’s prestigious award Sagamore of the Wabash for their community service in 2014.