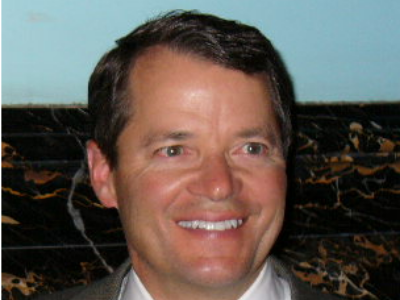 Daniel S. Hermann is a founding partner of Lechwe Holdings LLC a family office which is involved in the startup and investing in companies. Graduating from Indiana State University in Evansville, Indiana in 1979 with a Bachelor of Science Degree, Hermann began his career in public accounting with Harding Shymanski & Company and became a licensed Certified Public Accountant. In 1982, he joined Black Beauty Coal Company where he held various titles, including President and Chief Executive Officer. During his 23 years at Black Beauty, he was part of a successful team that grew the Company to the largest coal producer in the Illinois basin. In 2003, Black Beauty was acquired by Peabody Energy and Hermann spent the next two years as Group Executive for Peabody’s Midwest Division. Hermann served as Chief Executive Officer of AmeriQual Group, LLC (2005-2015) a company he was involved in founding. AmeriQual, a food packaging company, is a leading supplier of field rations to the Department of Defense and is a contract packager for major food companies.

Hermann currently serves as Chairman of the Board of Directors of Deaconess Health System. In addition, he serves as a director of Foresight Energy, General Signals, Hermann Family Foundation and Foundation for Youth. Over the years Hermann has been active with several different business including American Patriot Holdings, Omni Plastics, Gibco Motor Express and Superior Coatings. He is director Emeritus of the Boys and Girls Club of Southwestern Indiana as well as past Chairman of the Evansville Catholic Foundation. He has also served on the Board of Evansville Regional Business Committee and on the Board of Visitors for both University of Southern Indiana and University of Evansville.