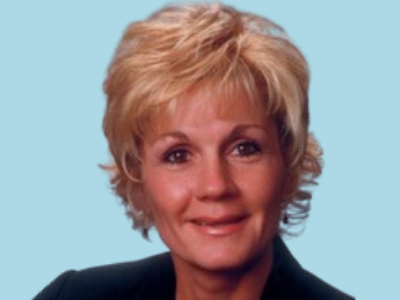 In 1999, Christina Ryan was recruited as the Chief Executive Officer and Chief Nursing Officer where she assisted with the initial construction and successful opening of The Women’s Hospital in Newburgh Indiana. She received her Baccalaureate in Nursing at Elmhurst College, her Master’s Health Administration at Indiana University, and was awarded an honorary Doctor of Science by Elmhurst College.

Ryan’s awards and accomplishments include being appointed to serve on The Department of Health and Human Services Advisory Committee on Infant Mortality; she was also appointed by Governor Eric Holcomb to serve as a Board of Trustees for University of Southern Indiana. Mrs. Ryan has been recognized as one of Becker’s Review top female healthcare executives to know, The Next Generation of Women’s Health Leaders Award, and is the 2018 Athena recipient. The Women’s Hospital is the recipient of the JD Power and Associates award for Inpatient Service Excellence, Five Star CMS Quality Rating, Leapfrog’s Top Hospital Quality Award and for ten consecutive years has been recognized for Best Places to Work from Modern Healthcare.